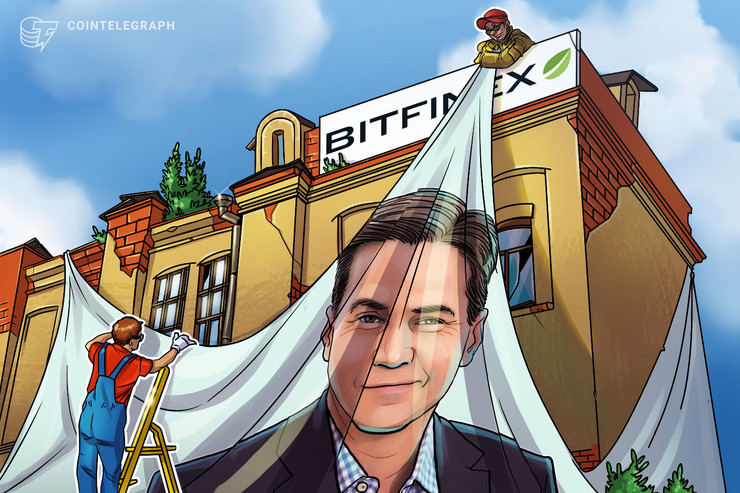 The origin and destination of the funds at first remained unknown.

As Cointelegraph reported, Wright now says he can prove ownership of 1 million BTC ($8.6 billion). Available evidence nonetheless suggests he has only divulged publicly available information and has not proven ownership of the given private keys.

Against a backdrop of uncertainty surrounding Wright, fears were already palpable about a major selloff impacting the Bitcoin price.

In the event, however, its significance was a false alarm — cryptocurrency exchange Bitfinex was refilling its hot wallet.

Exchanges meanwhile are now in charge of a larger chunk of the Bitcoin supply than ever before, the latest data shows.

Compiled by monitoring resource Glassnode, the statistics covering Bitcoin exchange balances show that as of Jan. 8, they controlled 2.12 million BTC — 11% of the supply.

This includes both user balances and addresses known to belong to exchanges, such as cold wallets and those behind the Bitfinex transaction.

The trend accelerated over the course of 2019, despite community efforts to raise awareness of the risks involved in trusting third parties with Bitcoin private keys. Among these were Proof of Keys, the social media event organized by advocate Trace Mayer, which is now in its second year.

Stocks Crash Can Stop $11.3K Bitcoin Price ‘In Its Tracks’ — Report
After the US Senate Pros and Cons on Digital Money — What Do We Do With It?
A General Strategy on How to Select a Crypto Fund, Part 1
XRP Price Gains 40% in One Week But Can It Continue Rally to $0.50?
Crypto Traders Talk Bitcoin Price Direction After BTC’s Swift 13% Drop