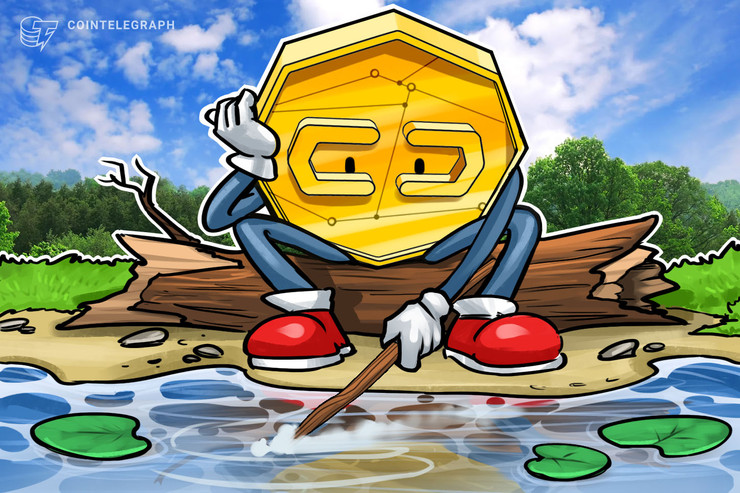 EBay has denied rumors that it is going to start accepting cryptocurrency as a payment method, according to a Bloomberg report on May 14.

Speculation has been mounting since the e-commerce giant took out ads at the Consensus conference in New York City. One of the billboards said:

It has been suggested that this week’s surge in crypto prices, which has happened without explanation, was linked to hopes that eBay was preparing to embrace crypto.

Given how the online auction site bills itself as “the world’s largest marketplace,” such a move would have been a major milestone in the industry’s quest to achieve mainstream adoption, Bloomberg reports. But addressing the rumors directly, an eBay spokesperson said:

“Cryptocurrency is not accepted as a form of payment on the eBay platform, nor is it part of our payments strategy.”

The online marketplace does currently have a section marked Virtual Currency, where people can use traditional monetary forms to purchase crypto from sellers.

The eBay clarification is not the only rumor that has been discredited over recent days. Excitement had started to build in the crypto community in April when a tweet suggested that TD Ameritrade, which holds an estimated $1.3 trillion in assets, was testing bitcoin (BTC) and litecoin (LTC) spot trading on its brokerage.

“Currently we’re not. We have what we call paperMoney, which is what our clients can try for trading strategies. It was a simulation. So there was no actual execution.”

Despite these denials, other major brands have confirmed this week that they will allow customers to spend crypto in their stores. On the first day of the Consensus conference, the likes of Whole Foods Market, Barnes & Noble and Bed Bath & Beyond were confirmed as launch partners for a new app called Spedn, which facilitates crypto transactions via the Flexa network.