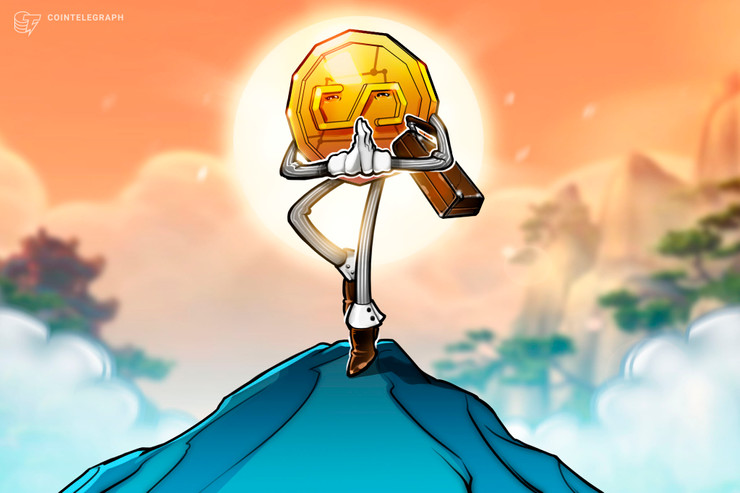 The Bank of France has taken an interest in stablecoins, as indicated by the bank’s governor Francois Villeroy de Galhau in a Bloomberg report on May 14 .

Villeroy has said that the bank is “observing with great interest” growing networks that allow members to exchange stablecoins for tokenized securities, goods, and services. He makes a point to distinguish stablecoins from cryptocurrency tokens at large, however, saying that stablecoins “are quite different from speculative assets like bitcoins, and more promising.”

Villeroy has been an outspoken critic of bitcoin in particular, notably making the following statement at a 2017 conference in Beijing, China:

“We need to be clear: Bitcoin is in no way a currency or even a cryptocurrency. It is a speculative asset. Its value and extreme volatility have no economic basis, and they are nobody’s responsibility. The Bank of France reminds those investing in bitcoin that they do so entirely at their own risk.”

Mario Draghi, the President of the European Central Bank (ECB) — of which Villeroy is a governing council member — has recently echoed these sentiments, saying that cryptocurrency is not a currency, but rather a risky asset. Draghi points to the lack of backing for tokens such as bitcoin, rhetorically asking, “Who is behind the cryptocurrencies?”

Unlike bitcoin, stablecoins are designed such that their value is always tied directly to some asset, such as gold, or are stabilized by an algorithm. A number of stablecoins have their value pegged to fiat currencies, such as TrustTokens’ line of fiat-backed coins, which include TrueUSD (U.S. dollars), TrueGBP (British pounds), TrueAUD (Australian dollars) and TrueCAD (Canadian dollars).

Tesla Needs Democrats to Break Up Big Tech or Amazon Will Eat Its Lunch
Crypto and Fiat Currencies Are Worlds Apart, Here Are the Reasons Why
Top 5 Cryptocurrencies to Watch This Week: BTC, BNB, XLM, XMR, TRX
Ethereum Network Use Hits a New All-Time High — Will ETH Price Follow?
Trump’s Protest Reaction Is Even Worse Than His COVID-19 Response