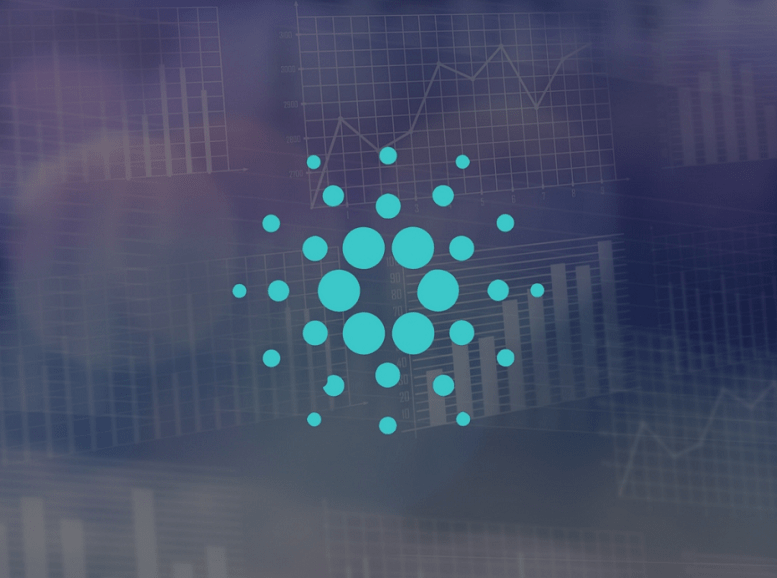 Charles Hoskinson suggests Mantis: Last week, Tron (TRX) was heavily criticized as developers outside of the project discovered that most of the code on Tron’s platform had been taken from Ethereum’s EthereumJ library.

Tron celebrated its ‘Independence Day’ from Ethereum on the 25th, but ironically it wasn’t independent from the project at all. While the ERC20 TRX token was made irrelevant by being switched over to the Tron main net, the project still has a large chunk of codebase taken directly from Ethereum.

One Twitter commented on the copied code and said:

I don’t think 76 previously unreferenced uses of EthereumJ constitutes as a “very small thing.” This technology was built on the basis of transparency; there’s nothing wrong with copying code, as long as you attribute it to its creators and don’t try and sell it as something new. https://t.co/mccRdtqWYo

Not all cryptocurrency projects on the market have built their code from the ground up, such as Cardano has done. The issue with what Tron did lies specifically with not attributing the code to its original source – especially since Tron and its founder, Justin Sun, were so boldly broadcasting the project’s ‘breakaway’ from Ethereum.

Not to mention this infamous tweet where Justin Sun compares how Tron is ‘better’ than Ethereum.

If you have improved on an original idea, that’s great, but you have to give credit where credit is due. Can’t waltz around like you created the entire thing.

@justinsuntron you guys should use our mantis client instead of Ethereum Java https://t.co/u2e2pObqYE the code is much better, security audited and consensus is pluggable for a DPoS style protocol.

Charles Hoskinson was one of the eight co-founders of Ethereum, but due to an issue with its governing structure, Hoskinson left in June 2014. He then went on to build Input|Output, which created Ethereum Classic (ETC).

I’m being entirely serious. They seem to be using a fork of ethereum java. It would be much much better to use Mantis as a base

Justin Sun responded back by saying:

Thanks for the advice! We’re looking to build the best blockchain technology so we’ll look at mantis too.

It remains unknown if Tron will make the switch, but it’s an enticing idea.

When Charles Hoskinson suggests Mantis, would you listen?