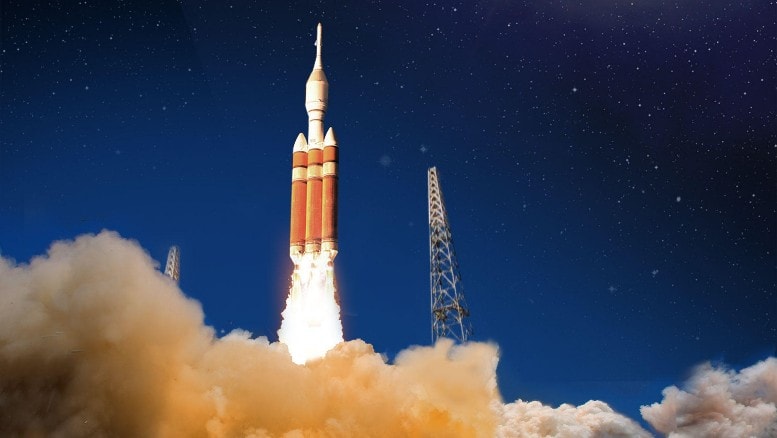 3 days till MainNet! If you’re making a Triones seed node application, do so ASAP. For those who have applied but have not yet been chosen, quickly deposit your stake. HZF Web, ASOS, Lixar will need to raise their stake to be chosen. Read more/apply: https://t.co/W1n134nE0X $ONT pic.twitter.com/dbXxl1mVP1

The Shanghai-based project has been slowly climbing the charts the past few months, as it sat in the 27th position nearly three months ago.

Ontology is a blockchain platform that is designed for business. Started back in 2017 by the company Onchain, Ontology seeks to help businesses integrate blockchain technology into their current infrastructure.

Last month, Ontology announced that it would be joining forces with NEO – another Chinese-based blockchain project. The two projects signed a Memorandum of Understanding (MoU) and will be co-funding a ‘Joint Task Force.’

This task force is set to focus on the development of a sharing ecosystem of smart contracts and cross-chain technology innovation. Both NEO and Ontology hope this new collaboration will result in both projects becoming more “friendly to end-users.”

Ontology also announced another huge partnership a few weeks ago with a transportation blockchain project named CarBlock. According to its website, CarBlock is the first blockchain-based transportation solution that seeks to lead to easier handling of dealerships, maintenance, auto insurance, and automotive reports.

Everything seems to be running right on schedule for the Ontology team. Yesterday, the project held its pre-launch party in San Fransico and announced Ontology 1.0 would be released on June 30th.

“Ontology has always adhered to a ‘real economy’ strategy, through the effective combination of Ontology and various industry partners, to bring more real business application scenarios and create more innovative solutions. Ontology 1.0 could not have been created without the high degree of cooperation and support of all technical teams, partners, co-builders, and industry experts. We look forward to joining hands with more industry partners to create a brilliant future together!”

Are you excited for the Ontology main net launch?